The range of services that we provide to Australian water industry operators and councils includes efficient and cost-effective manhole repairs using the FITT Resources Manhole Repair and Replacement System.

Our system utilises Mr Manhole technology that was first developed in the US, and which makes the process of removing an existing manhole cover and repairing or replacing it significantly quicker and simpler.

This innovative equipment is able to cut clean, circular holes around a manhole frame using a circular cutting arm that is operated via a heavy-duty auger drive and features between 4 and 6 rotating blades. These rotate at high speed, cutting into the surface surrounding the manhole cover, and then going deeper until they are below the depth of the manhole frame.

The entire frame and the area around it can then be lifted out of the ground in one piece, leaving only a clean incision behind in the manhole surrounds. This is highly efficient, and once the new or reconditioned manhole cover has been put back in place, significantly less time and effort is required to restore the concrete or bitumen surrounding the manhole, reducing the overall downtime required, as well as minimising delays and disruption to traffic.

The system is also extremely versatile, and can repair manholes with diameters of up to 1.8 m in both asphalt and concrete. The fact that the cutting arm can be operated from a skid steer loader also means that the system can be employed in urban environments where there might be relatively limited space in which to work, and less remediation work is required in the surrounding areas.

In addition to manhole rehabilitation and refurbishment using the FITT Resources Manhole Repair and Replacement System, we also provide manhole inspection services in order to ascertain the structural integrity and efficiency of a manhole and its surrounds, so that effective remediation programmes can be put into place.

It is important to keep a close eye on the condition of manhole covers and their surrounds, as they can become damaged as a result of heavy traffic wear, allowing water to seep in through holes and cracks that adds to the regular water flow.

This can lead to stormwater becoming contaminated by sewage, stretching capability and increasing operating costs. This additional flow of water also puts extra strain on pipework, which can in turn speed up their deterioration.

Therefore, a regular program of manhole inspections in order to ensure ongoing structural integrity can result in lower costs and greater efficiency. We can identify and report on damage that has been caused by gas or tree roots, as well as cracks and fractures in the manhole lining, or pre-empt the need for major repairs by identifying potential weaknesses before they become serious problems. 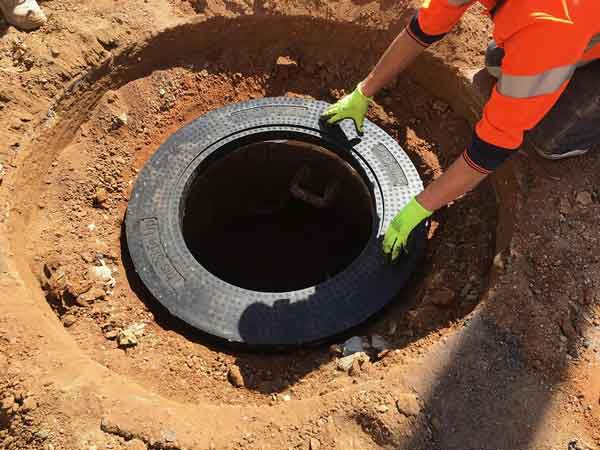 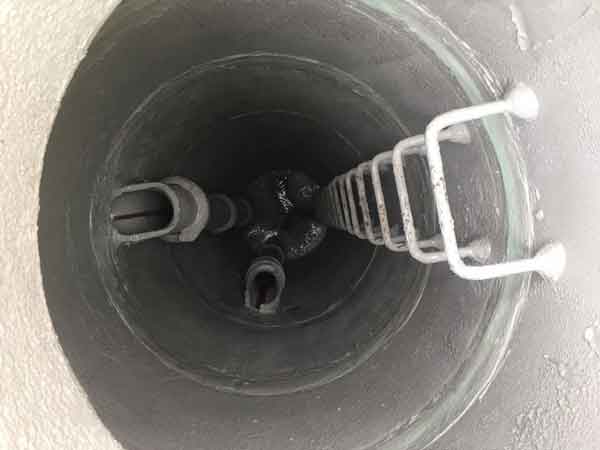 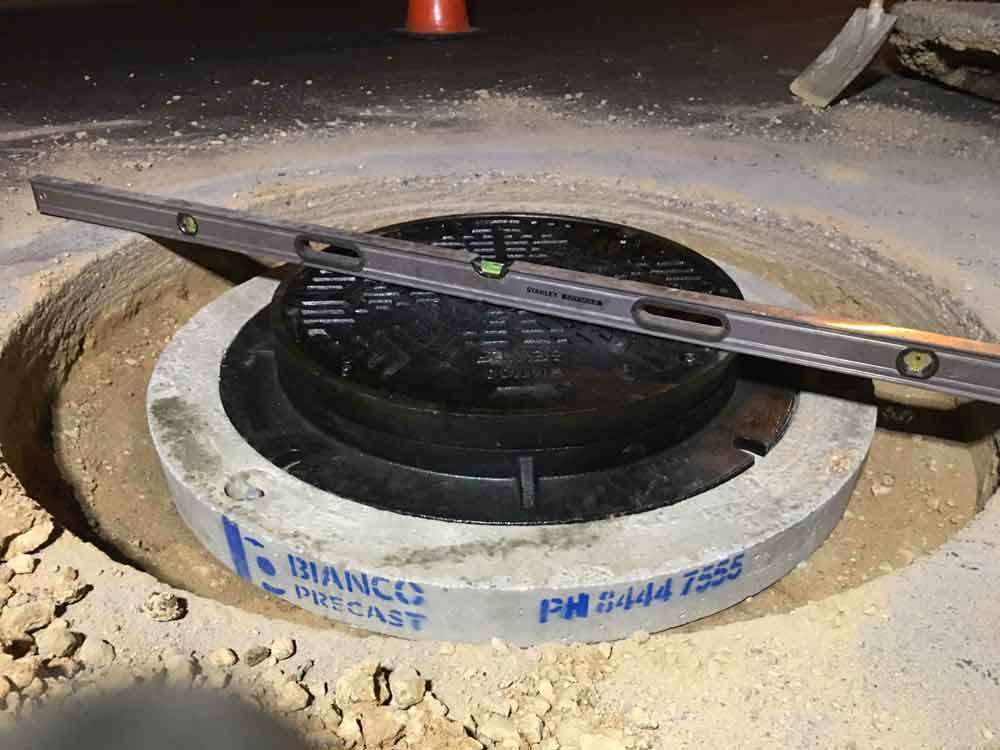