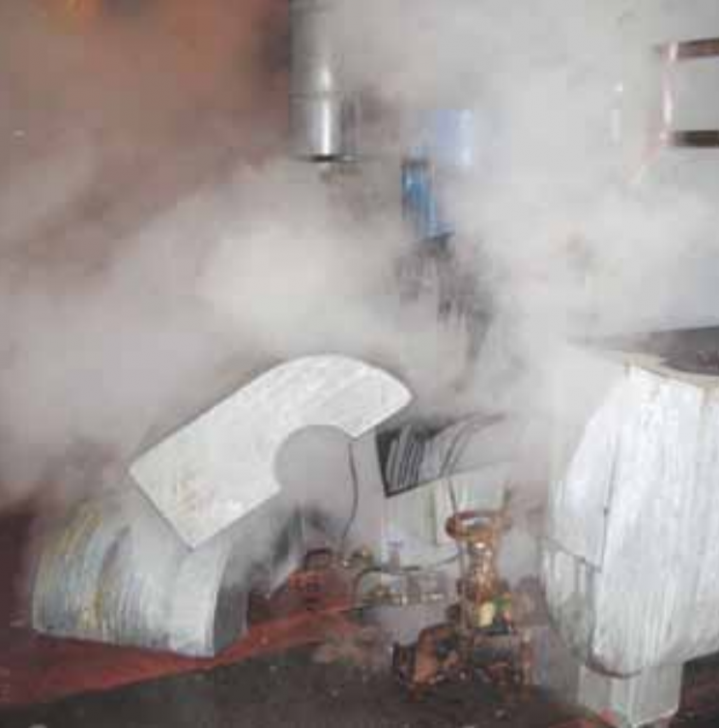 Time to fix the leak

Leaks That Require Shut Down

Excessive seal leaks in the pumping system can occur unexpectedly. At some point, a leak from a seal in a pumping system may become so severe that operations must stop so that the leak can be repaired. This will mean isolating the system and removing the pumped fluid.

The leak can occur for many reasons and come from many sources. These include improper installation and maintenance practices as well as the failure of the dynamic or static seals. We often assume that the dynamic seal, where a rotating or reciprocating shaft enters the housing, as the more likely source, but static seals can also be the culprit.

When a repair is required, the equipment needs to be disassembled and all the product within it needs to be disposed of in some way. One of the seldom considered aspects of this process is the amount of energy that is lost during the process. This energy loss can easily represent an energy cost larger than the cost of the failed seal.

With a seal failure comes an energy footprint associated with pump shut down, repair and re-commissioning. Reliability of the seals can impact energy consumption. Trying to save by choosing less reliable, low-quality seals will be costly in the long run.

If one system needs a repair twice as often as another, a large penalty in energy loss will be incurred. In small systems, this loss may not be substantial, but in large systems, the numbers can be surprising. The next section describes an example of a large horizontally split hot water pump.

The sealing system on a horizontally split hot water pump failed. The first energy loss incurred was draining the system. If the pump were emptied from the suction to the discharge valve, over 100 gallons of product would be lost. The energy required is 3,087 BTUs for 1 gallon or 308,700 BTUs to replace the drained fluid. 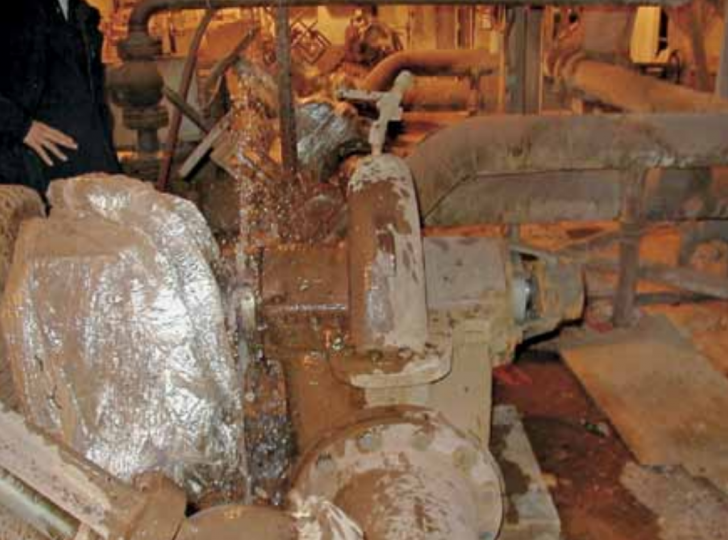 Past the time to fix the leak

Then the energy required to accelerate the column of fluid to bring it back to a flowing system must be considered. For a 10-inch diameter pipe with a length of 500 feet, the volume of liquid needed to be placed in motion is more than 2,000 gallons, for a mass of more than 8 tons.

Other factors must also be analyzed that inevitably add to the energy used to return operations to normal. Some of these include the manufacturing of the replacement parts, from mining of the raw material to the building of finished parts and eventually the transportation of those spare parts, which today can be over continents.

Finally, interrupting a process stream can also lead to failure of unrelated components and cascade into other energy intensive operations. The consequences of an equipment failure can be substantial.

Although many of the energy costs of a shut-down can be difficult to quantify, they are numerous and substantial. Maintaining a process stream in operation increases its overall efficiency, while failures decrease it.

A sealing system involves many components, from its direct energy consumption, the energy requirements to maintain operations, to the consequences of failure and repair. Choosing the highest quality sealing system for a particular process will typically decrease energy consumption while increasing reliability. Properly engineering sealing systems can reduce their energy footprints, contribute to financial benefits and help conserve the resources extracted from the planet.